technology needs something to happen with it.

I suggested that we merge the tag into props after editing out all the unrelated non-props stuff based on an initial glance through technology. Props are things used in movies. Stuff like cars, and cell phones, and computers. It's tagged on random unrelated things, ID questions, it's not even a good tag, anything relating to explaining how technology works can go in analysis, anything about technological items in movies can go in props, whatever.

Out of the questions tagged with technology, this is the breakdown:

Should probably be deleted

Should probably have the tag removed with no replacement

Should probably be merged into props

Let's make something happen with it. Edit it, delete the tag, merge it into something, just... something.

What do you think?

I will admit that the tag may be used incorrectly but you seem to have an extremely broad (and wrong) concept of what a prop is.

A prop (short for property) is anything that an actor interacts with/touches. It is generally considered to have to be something that is not fixed into place, so has to be movable:

In practical terms, a prop is considered to be anything movable or portable on a stage or a set, distinct from the actors, scenery, costumes and electrical equipment. Consumable food items appearing in the production are also considered properties.

In filmic terms, props are part of the Art Department. There is a prop master (and associated crew) who makes sure that all of these items are in their proper place when needed and keeps track of what's used in different scenes for the purpose of continuity.

Because we started with Star Trek, I'll continue:

So, a phaser that is actually used by an actor is a prop. 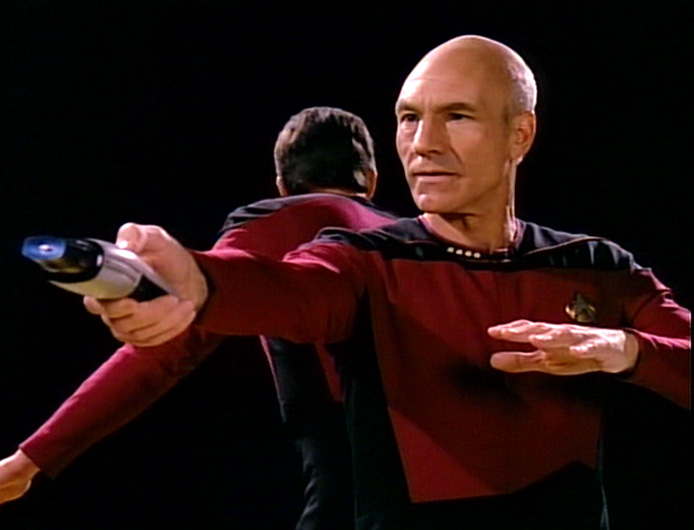 If it's attached to a wall and never (or rarely) used (like the various Klingon weapons in Worf's room), it's technically part of the set (it may even be glued into place) and, while still under the Art Department, it's actually the job of the set dresser/decorator to keep track of it. 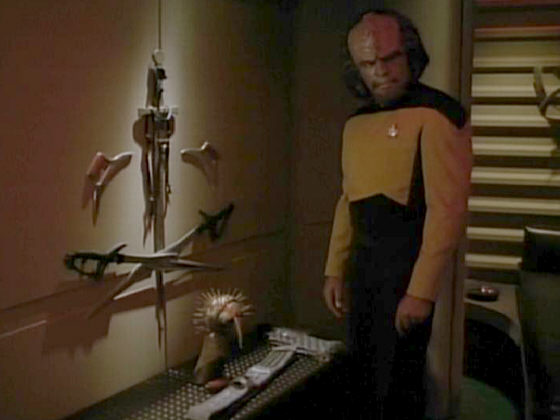 The transporter bay, too... is a set... even the panel that is used by the transporter room technician is part of the set. It's not a prop because it's fixed in place. 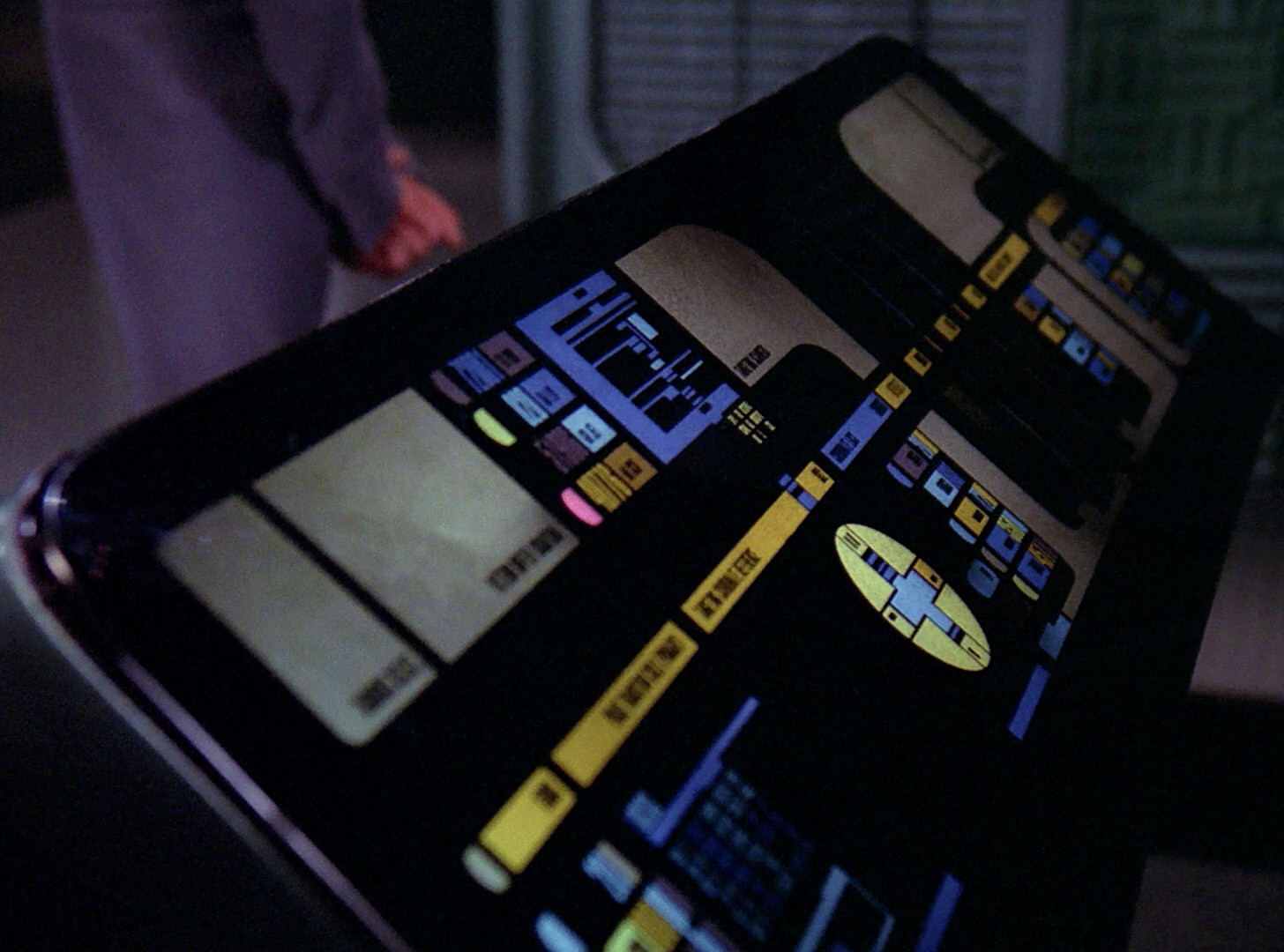 Technology is very different. Yes, a physical computer may be a touchable item but the science/computer science/technobabble makes the computer actually work within the world of the film or TV show is technology and, in the case of sci-fi, it's not always actually possible!

Now, regardless of whether it's a prop or set... or vehicle or anything else... they're all physical things. A tri-corder is a prop... what makes it work is technology.

You can hardly call the non-sentient computer, voiced by Majel Barrett in almost every Star Trek ever, a prop if someone's asking you to explain the science of how it works... that's absurd, particularly as the physical computer isn't a prop in the first place.

So, some actual examples:

How do Kryten's spare heads work? - This is actually perfectly tagged as "technology". The question is asking how, within the canon of Red Dwarf, the heads work and what would happen should Kryten use one of them. These heads are not props because they're actual people. Tagging them as a prop would be completely wrong.

Equivalent of 555 for IP adresses - This is more of a movie trope than anything about the technology inside a film.

How could the Vengeance fire phasers at warp? & Why doesn't time dilation take place when travelling at warp? - These are clearly about the science of how this is possible within the world of the film. This tag is fine though it may be more appropriately tagged something like physics or movie-physics.

How far advanced are today's robots with respect to those shown in Real Steel? - This is about how the film's technology compares to real life technology and it's asking about the real-life technology that went into making the robots work. I think this tag is fair but there may be an alternative.

I would generally say that any ID question should not be technology because the question is clearly about figuring out what the movie is, and not about the technology it contains. Example:

Not the answer you're looking for? Browse other questions tagged discussion tags .

4
Do you think it's time for a change in the way we use tags?

2
Should [history] and [cinema-history] really be synonyms?
3
Planet of the Apes tags
7
Cleaning up the general topic tags
4
Do you think it's time for a change in the way we use tags?
3
How to address the “Advertising” tag?
11
How should “The $100,000 Pyramid” be tagged?
7
How should the various properties called “Homecoming” be tagged?
3
Should the [identify-this] tag be added to the other “identify” tags?