I'm not sure it has been raised before as this is not a stack I visit. I've seen this ad on another stack: 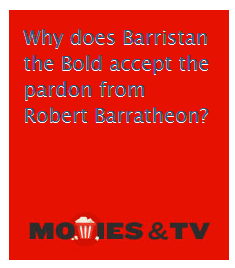 My eyes started to bleed.

Ok, not that much, but since my vision could be better, I really had trouble reading what's on there. So I put on my glasses and have the same issue.

Perhaps the colour of the font should be changed to white, with a blue drop shadow instead. Anyways, I'm not really there to suggest anything, I'm no designer.. It's just that now it's really hard to read.

Indeed. This seems to be a general problem with all the sites that recently got the HNQ ads (after having been forgotten previously) and seems to be due to the use of some kind of default font color instead of font colors tailored to the site's actual color palette. It is already adressed in this related question for Chemistry.SE's ad.

) as originally presented (maybe using the light color for the font and the dark color for the shadow or the other way around, upto the designers' discretion). Along with similar issues about the actual background image, as adressed in this related bug report, a possible solution to those problems might look similar to this (only a possiblity): 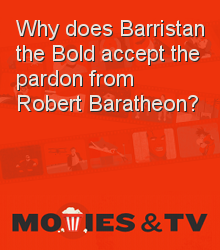 UDPATE 2015-09-15: The font color seems to have been fixed to some degree into plain white, which makes it less agressively fighting with the background (that has been fixed, too) and improves readability. 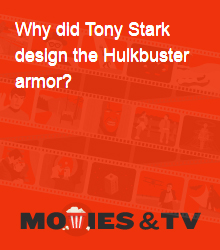 However, I'd still not consider this solved yet, since the current plain white text and the very bold and blurry font is still quite hard on the eyes. But as a comment on the respective main meta version of this question points out, this might already by fixed by removing the white drop shadow that still seems to be there on the white text. 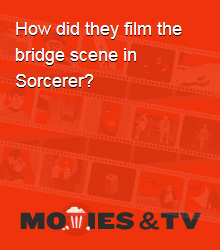