I know a lot of users don't like them, but that's quite absurd and disrespectful to the users who do. And it's more absurd to change the rules retrospectively, deleting an entire (helpful) archive of id questions.

Because some say won't delete them, here's what was said in that regard

We will ask SE for help in automatically closing all existing identification questions and, for the time being, applying a historical lock to them (which makes them unvotable and uneditable by non-moderator users, as well as removing them from normal question lists).

I didn't see that since I don't check Meta

Sorry if this is harsh to hear but that's your fault.

With that information down, it wasn't that the Meta Question was hidden from users. First of all, it was featured in the "Featured on Meta" section on the main site inside that yellow-ish box on the right. 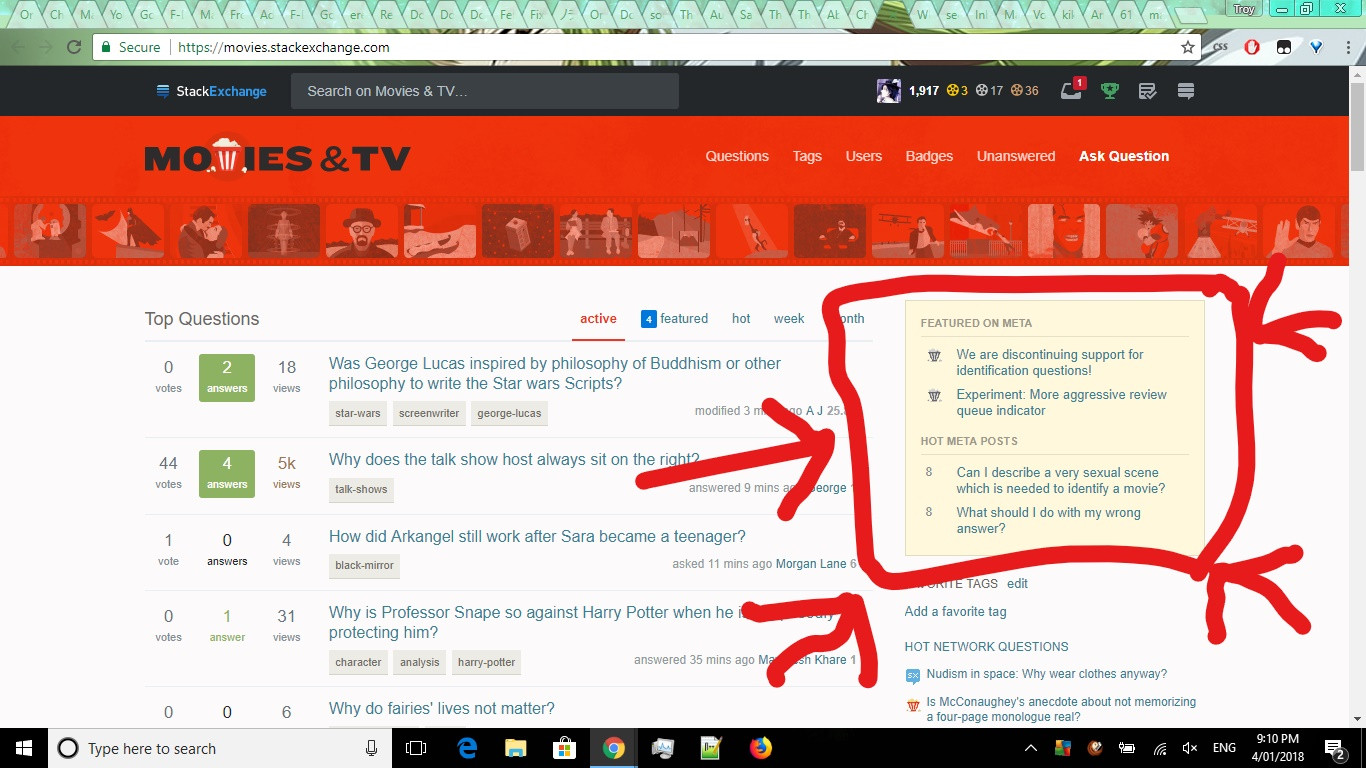 Also in the chat room it was posted by the Meta Question Feed Bot and I even predicted this question that I am currently answering coming on the 3rd of December, almost a month before this.

the Meta Question was up for [INSERT TIME] and that entire time the question was displayed to on the main site as such it was visible to anyone on the site, including "regular" users. if you wanted to keep id requests why didn't you post an answer? you as just as capable as anyone else to

You only need 5 rep to post on Meta and 125 rep to vote down (15 to vote up) as such just as my premonition on chat says, you could have posted an answer for keeping them and giving your opinion why they should be kept. People could have voted for this. This happened in 2016 when Ankit Sharma posted for not banning them and they were kept

Meta is where the community comes together to discuss how to manage the main site from how to deal with tags, how to improve questions/answer or how one moderates and what is on and off topic.

Now I may sound harsh in saying this and I am not just saying this to you Madmada, but to the other users who have the same or similar thoughts in their minds that they didn't get a say in this but didn't even vote on any of the answers, but to put it bluntly

The question was open for over a month, it's not like you didn't have time.

I was reading up on this topic and also asked an Id question myself. I contribute to several groups. My intention is not stride but an objective view.

First: Meta stands for objectiveness looking from a different angle. In the answer above one states that it’s about voting. But it is not it is merely a method of allowing people to speak their mind.

Second. I am new to this group. And yes I am a movie enthusiast. What I see is a relatively high frequency of down voting —- like every 3rd 4th post. I’ve not come across this before. Maybe these questions are real and wanted by the enthusiasts?

I hope it helps

Not the answer you're looking for? Browse other questions tagged discussion identify .